Skip to main content
Be prepared to Laugh, Learn and Love your Catholic Faith even more.
✕ ✕ 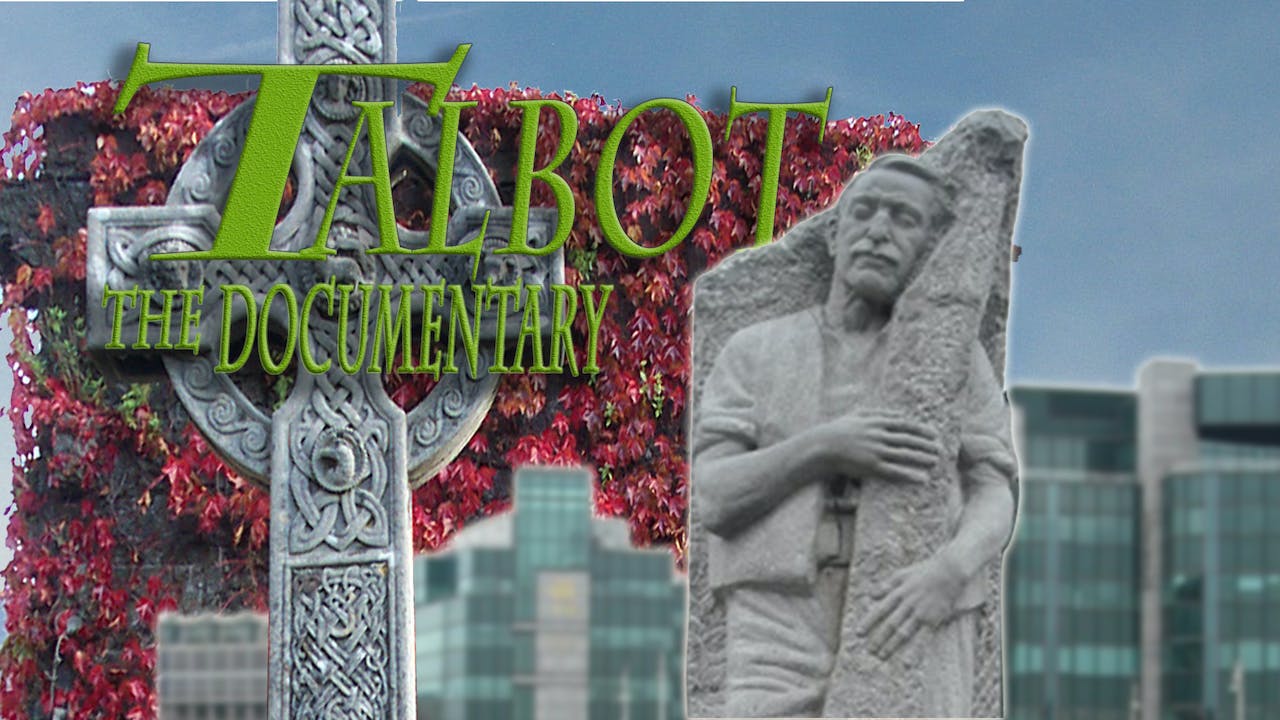 The 2020 Film Camp Crew will produce this documentary on this patron of addicts. Film Camp is an expensive proposition with your Pre-Order of this film we can continue to train future filmmakers.

In a world full of addiction we desire to present the hope found in Matt Talbot's inspiring conversion.

Talbot was on his way to Mass on Trinity Sunday, 7 June 1925, when he collapsed and died of heart failure on Granby Lane in Dublin. Nobody at the scene was able to identify him. His body was taken to Jervis Street Hospital, where he was undressed, revealing the extent of his austerities. A chain had been wound around his waist, with more chains around an arm and a leg, and cords around the other arm and leg.[8] The chains found on his body at death were not some extreme penitential regime but a symbol of his devotion to Mary, Mother of God that he wished to give himself to her totally as a slave.[10] Talbot's story quickly filtered through the community and there were many spectators when his funeral took place at Glasnevin Cemetery on 11 June 1925. In 1972 his remains were removed to a tomb in Our Lady of Lourdes Church in Sean McDermott Street, Dublin, in the area where Matt spent his life.